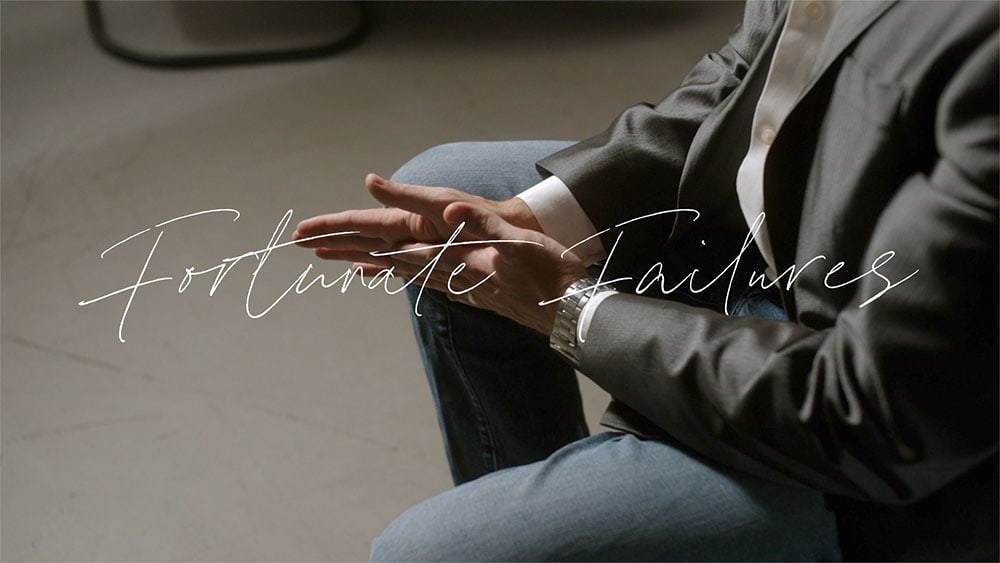 Find out what lesson University of Phoenix president, Peter Cohen, learned at the age of 28 and carried with him throughout the course of his personal and professional career.

“Back in 1983 I lived in Texas, and this story is about the times during the oil bump. At that time I had a boss, I was working at a 7 Eleven store, I was 28 years old, and my boss’s boss got invested in oil wells, and of course, we all thought this was the way to great riches.

So, I took most of my life savings and invested with him in an oil well.

I had a young family, a wife who was pregnant with one child on the way, and the oil well hit. We got our first check for $1,000. And $1,000 at that time was about half as much as I earned when I worked 60 hours a week. So, it was a big deal. And so we decided to go ahead and splurge and buy a house.

We bought a house, and the payment on that house in 1983 with a 14% interest rate was a little more than the value of that oil well check that I would get every month going forward.

And as one might imagine, that was the first and last oil well check that I got. But it wasn’t my first and last mortgage payment which continued on forward.

I became very stressed, developed high blood pressure and realized I was in way over my head and had to get out of that house. Fortunately, I was able to sell it about 9 months later and still had a little bit of my savings left at that point.

So for me, this fortunate failure was a lesson, and it taught me a few lessons.

One, that your boss doesn’t necessarily know everything about everything else outside of your profession, so don’t imbue them with that authority and with that knowledge because it’s not always there.

Learning that lesson at the age of 28 has served me well in life. It did make me a little more risk averse than some people, but by the same token I’ve never gotten a company in trouble because of it.