There’s No Such Thing As Failure if You Learn 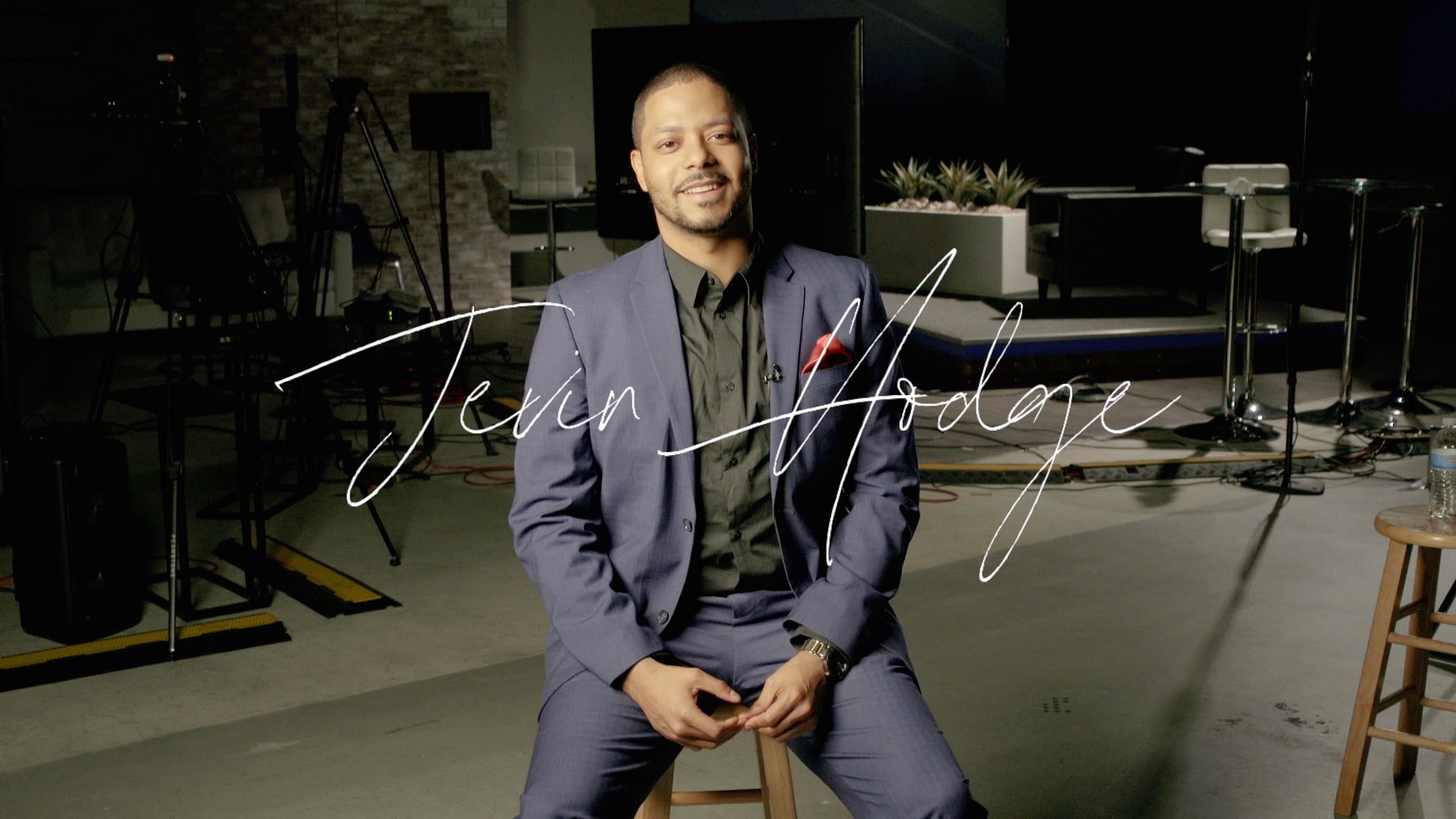 Life is not supposed to break you,
but to bend you to your breaking point.
That is how you become resilient.

Every morning non-profit leader Jevin Hodge wakes up and asks himself:

“Am I going to be an observer or a participant in history?”

But, what gives leaders this kind of resilience?

What gives them that ability to get out of bed and face each new day regardless of yesterday’s challenges?

For Hodge, resilience comes from being pushed to your breaking point. Hodge recently ran for one of the five elected seats governing the Maricopa Board of Supervisors.

He describes the role as: “the most important and impactful position in local government that most people have heard absolutely nothing about.”

For months he and his team worked tirelessly. Hodge compares the process of running for office to running a start-up business.

“Election night was the best night I’ve ever had,” says Hodge.

Then election night finally came. After the polls closed Hodge was ahead by 25,000 votes (even though there were ballots left to be counted).

“I started to celebrate with my friends, family, and the media… and we started to prepare for what was next.

But, after all of the votes were counted, 10 days after election day, Hodge came-up short. He lost the election by 403 votes.

“I was shattered, I was broken, I was hurt,” says Hodge.

At this low-point, Hodge remembered a favorite mantra: There’s no such thing as a failure if you learn. When he reflected on the experience, he saw that he and his team had learned so much. They had not only learned about leadership but leadership in-action.

But, an even greater lesson Hodge took from this experience was that: “life is not supposed to break you, but to bend you to your breaking point. That is how you become resilient.”

This message left Hodge feeling more excited and fearless than he has ever felt before.

He’s motivated to wake-up each day to fight for the people who need fighting for.

Learn how more leaders use their failures to triumph. Click here to download our app (it’s free!) in the App Store or Google Play!