Actionable Advocacy · Making a Difference in the Community

How does an independent media company promote change in its community?

STN’s mission has always been, and will continue to be, creating a better local media experience. So, what does that actually look like?In advance of the new show, It Happens at STN, three very important partners share their STN origin stories, explain what makes STN’s approach different, and look forward to the promise of the new show. 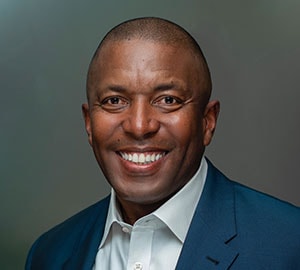 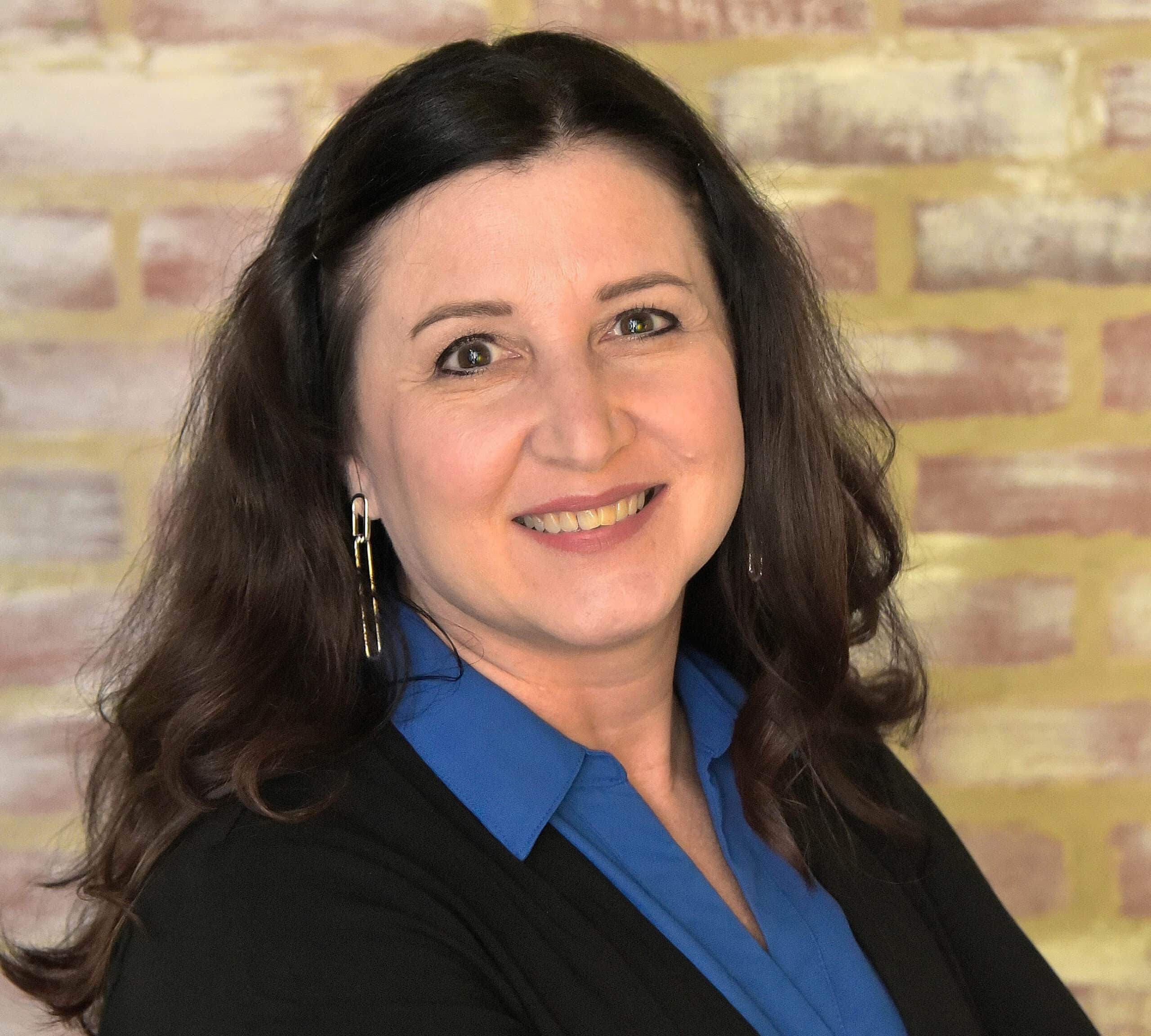 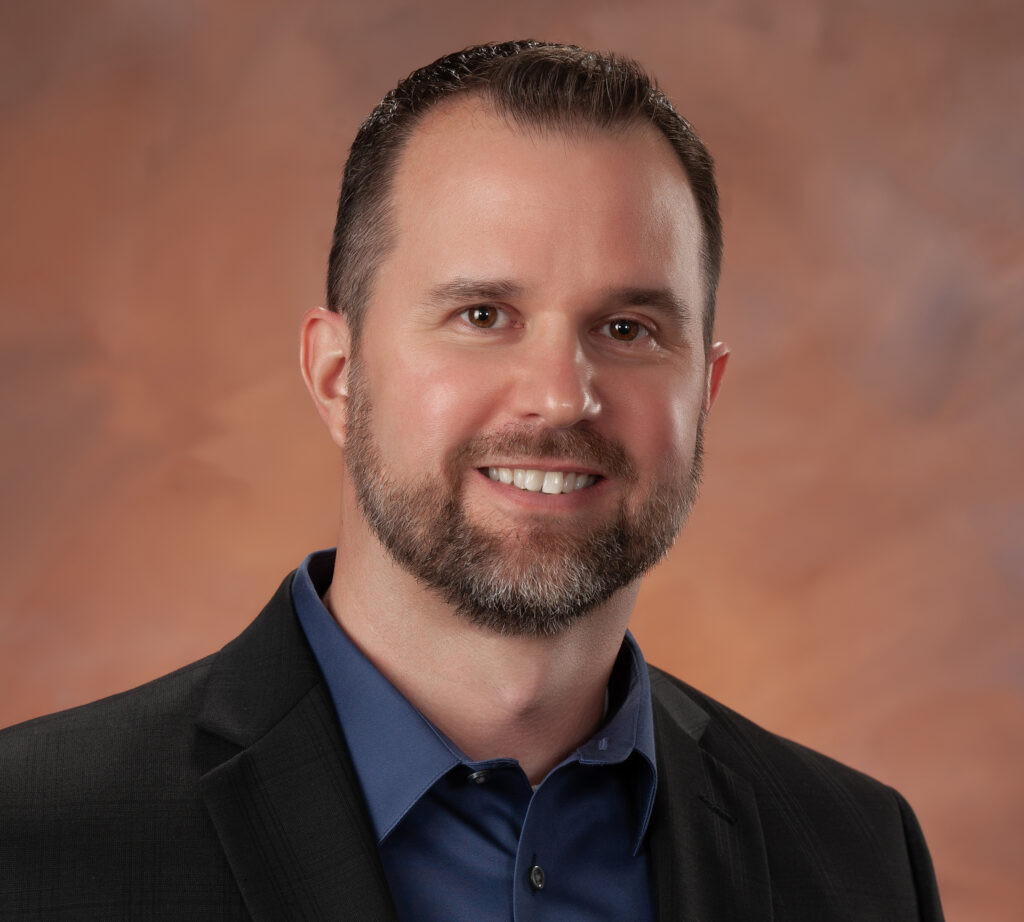 "They're understanding that change doesn't come from making a pledge.
Change comes from taking action."

My initial introduction to (STN founder) Eric (Sperling) was when he interviewed me for Arizona Achievers. We see the world in a very similar way in terms of what it’s been and what it’s capable of being. That shared belief created a bond for us that will probably make us friends for the rest of our lives.

He interviewed me again for Fortunate Failures. At that same time, I was co-founding an organization called, at the time, the Chamber Collaborative. Just myself, the Arizona Hispanic Chamber, and three or four other chambers, who had come together to say, “we’re all community organizations. Let’s stop fighting over scraps going to all of our corporate partners asking for our little piece of the pie. Let’s work together and bake a bigger pie.”

And, Eric said, “well, that sounds like a good idea.”

We came on the show, all of us. It was one of the first group interviews we’ve ever done. We did that and we kept pushing forward. Eric and I are both big thinkers. We shifted the name from the Chamber Collaborative to the Community Collaborative. Then it was okay, how do we take this and go big?

It was never created for self-serving need. It was always created for external value and benefit.  Going into this, I wanted people to know our Arizona-based companies are more than what they do because they are fueled by humans and humans have a soul. We want to show that these companies are doing great things and are never making a big public statement about it. They’re just doing it. They’re understanding that change doesn’t come from making a pledge. Change comes from taking action. So we wanted to help identify those companies that were taking action, big and small. We’re not looking for someone to do everything, we’re looking for everyone to do something.

News has gone away from being informative, and is now just provocative. It is intended to provoke an emotional response. Today’s news is how many bad things can I shock you with? With less and less actual content. Just these big bullet points and sound bites. It’s literally horror on repeat throughout the day.

I think Eric’s primary reason for getting out of mainstream media was, when he was the guy, you know, in front of the camera, and he’s saying, “really, is this all I’m able to talk about?” I think that’s what spawned STN and I think there’s a desire to see the world the way it is, and not the way it’s being sold to us.

"We don't often get to tell that whole story.
News doesn't generally seem interested in it."

When they first met

A man named Mike McQuaid helped found the Human Services Campus. He was on a United Way advisory council that I staffed regarding ending homelessness. Mike knew the folks at STN, and early in the COVID pandemic, they reached out to Mike to do a podcast talking to people about what we were seeing in homelessness because of the pandemic.

Sadly, Mike passed away in July of 2020, and Eric and Chris and the team reached out and said they wanted to do this show, the McQuaid Mission.

It’s a huge benefit to us, as a nonprofit organization, to have media people who know what they’re doing; telling the stories, sharing the challenges, and talking about solutions, bringing the community in. That’s something that most 501c3s can’t afford to go out and do.

We’re really fortunate that STN wants to continue this type of communication tool. Because there’s such a lack of awareness and understanding of homelessness.

We can do press releases all day long about things that we think are exciting and mainstream media may not pick them up. We still appreciate the news. It’s generally not bad to be covered in the news.

STN allows us to be proactive with our message. We get to create the framework to describe the problems and challenges related to adult and family homelessness, the systemic problems and the solutions. We don’t often get to tell that whole story. News doesn’t generally seem interested in it.

We have strengthened partnerships because we are able to invite others into these impact panels and to be involved in these deep conversations. We are able to acknowledge people and organizations and funders that have supported our work. That goes a long way to them wanting to do more.

One of the benefits to the work STN does is the number of shows and topics. People watch and then can call someone that they know and say, “Hey, I want to meet that person with the Human Services Campus, can you make an introduction?”

We found a couple of new board members because they started watching the episodes, new donors, new champions, new voices, new advocates. People who really sit and watch the show and understand it. And then they start to repeat the message, which is tremendously helpful. 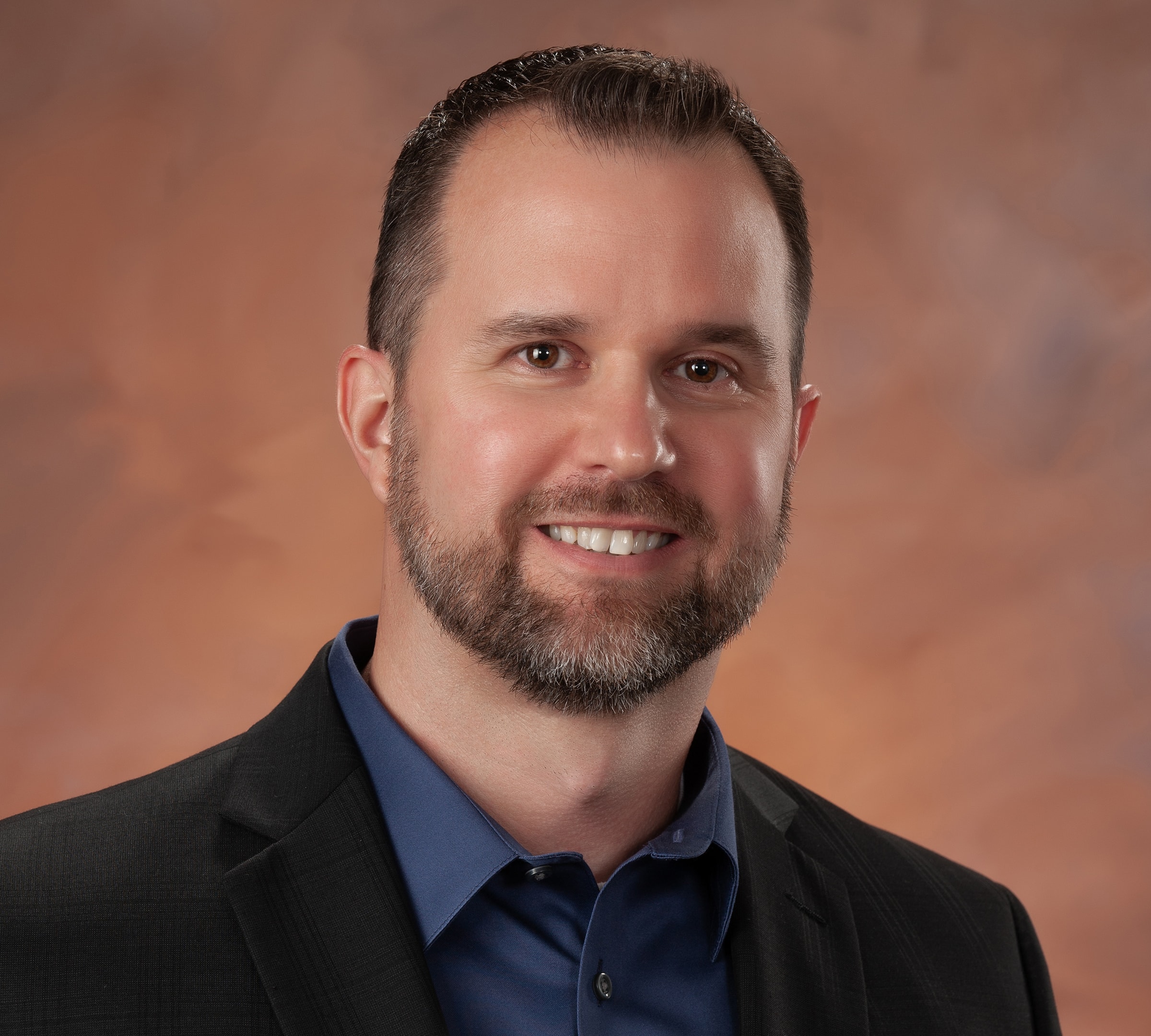 We have partnered with STN a number of times starting with some digital advertising and some video production. Then when Community Collaborative kicked off, I ended up being a guest. That’s since expanded really into an ongoing conversation. Once we got more familiar with STN and their community approach, I think we had a similar focus on transformation.

We found it’s been a unique way for us to engage the leaders throughout the valley. It’s been really successful building bridges, building connections, and introducing us to other like-minded executives. We’ve really built a really good network of individuals.

I’ve probably met a dozen other connections, and I’ve had a much more successful experience networking through STN than other just business development events.

When you start grounded in something that you’re passionate about and find somebody else who is passionate about it, it creates a casual introduction. I think just the foundation of those relationships has been fantastic. It seems like each person I meet through STN becomes another connection that’s added to a snowball. That scope of influence and scope of contacts just continues to increase.

It’s amazing the conversations that go into the content to prep for a show and parsing it down to figure out what makes the best conversation on camera. But, in each of my experiences with STN, as soon as that camera stops, we’re already elaborating on what we just discussed and it definitely leads to further conversations.

I think those people who are choosing to get involved with STN are people like myself who are naturally curious, who are going to enter into challenges with humility and admit what they don’t know and seek out others for counsel. I think all the contacts I’ve met have just been such a great resource for me to do that.

I’m really excited about what they’re going to do with a live audience. To be able to engage with a greater number of people in a natural networking environment, I think is going to be great. We just continue to build this pool of people with something in common. I just think it’s great to see that group expand. I’m looking forward to meeting more people, building relationships, and sharing knowledge.