A journey from a classroom to a coffee shop

After Stephanie Vasquez had her first child while attending Maryvale High School. She put herself through college, and in 2004 landed her first teaching job at Santa Maria Middle School in west Phoenix.  She thought she had made it.

Stephanie started her career as a seventh-grade science teacher at a school with a high migrant student population. She was ready to make an impact. Soon she was planning first-of-their-kind field trips for students.

A tour of a Costa Rican coffee farm changed Stephanie and forever altered her career path.  She saw firsthand the impact of her daily coffee purchase on the farmers and their families. Then and there, she decided to start her entrepreneurial journey and open an independent coffee house.

Stephanie sat down with STN to talk about why it was so important to her to open an independent coffee business and why making a profit came second to doing the right thing and making a positive impact. 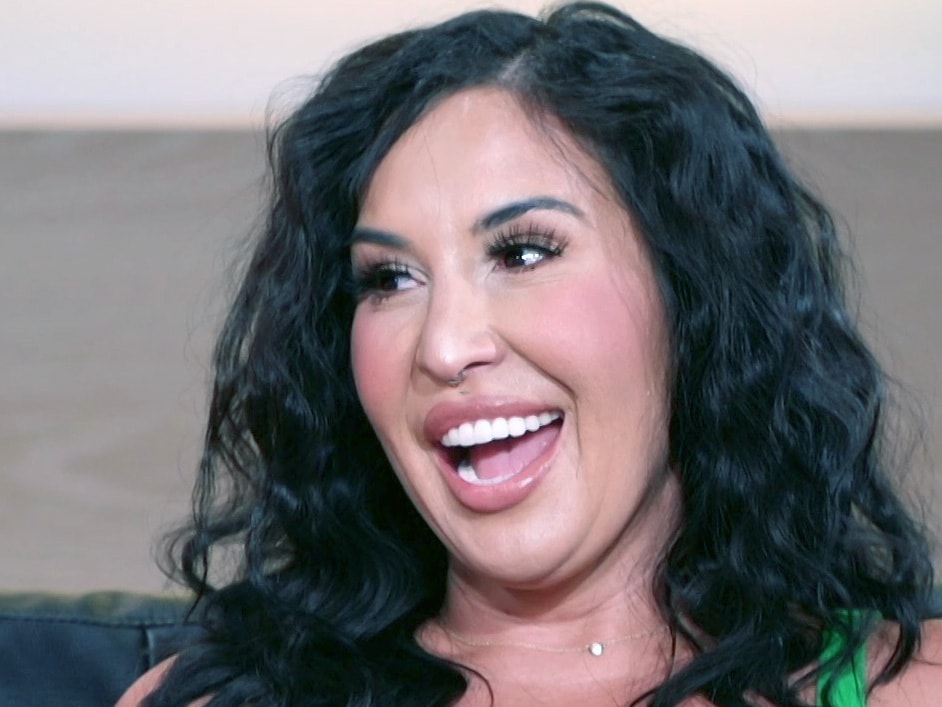 This article has been edited from the original interview for content, length and clarity.

We are excited to have you as a guest.  You have a remarkable journey that has fueled your success and who you are. You are a very successful businesswoman, you were recognized in the Phoenix New Times top 40 under 40, and people talk about your cafe Fair Trade Cafe all the time. It is a trendy spot in the valley, but with all those accolades that is not why you are in it. How do you not allow all your accolades to define you?

Even right now as you are talking about it my hands are getting a little clammy, because you are absolutely right. The accolades were not something that I was out to get. It came along while I was on this journey of entrepreneurship. So, it does make me uncomfortable. When you asked me about some of them earlier I had to sit and think about it because it is not at the forefront of my mind. You’re not gonna find it on my signature page. You’re not gonna find it on any of my social media handles. It’s because it’s not definitive of who I am.

Take us back to when you were growing up. You are a kid from Maryvale, you were also a teen mom. So take us from Maryvale High School to successful businesswomen.

Maryvale gets a bad rap, it’s known as the million-dollar block because of the number of people from that zip code that are incarcerated. I don’t think I realized how rough it was because that was my reality. It wasn’t until I took some steps back and reflected on some of the experiences I had. It made me think ‘oh wow.’ Now that I am a mamma I know that those are not necessarily experiences that I would like for my children to have. Although, I am grateful for those experiences. I think they have allowed me to be more understanding and lead in a different way.  With leadership comes a certain responsibility, and because I have had a lot of different experiences it allows me to think about things from different perspectives. It allows me to make decisions and create environments that accept all different kinds of people.

I had my oldest son Adrian right before I turned 16. I had him a few weeks before school started, had him, continued school, and graduated.

I ended up at Phoenix College, stumbled through it, and then eventually moved on to ASU, and in 2004 I got the keys to my first classroom at Santa Maria Middle School. I was teaching 7th-grade Science in a predominantly migrant community.  I had intentionally put myself at that school because when I was interning there I noticed that the only people of color working there were the landscapers and the cafeteria people. There was a big underrepresentation of my people teaching at the school. So, in my opinion, in 2004 I made it. I dug my roots in. I allowed myself to grow, I was on every committee, leading whatever I could at the school.

I remember one of my biggest accomplishments at that time was organizing a 24-hour trip to Disneyland.  No one had ever done anything like that before in the district. A lot of our students were undocumented, and many of them had never left the neighborhood so there was a lot of fear underneath the trip.

I share all of this to paint the picture of how dedicated I was to teaching. At that time, for me, that was it. I was going to retire at that school. To me, that was the end all be all. If you would have told me back then that you are going to be a successful businesswoman and own a coffee shop in downtown Phoenix I would have laughed at you. I grew up westside, I stayed on the westside. Phoenix, especially downtown, I had no attachment to it at all.

It is amazing how life unfolds if you allow it and if you trust the process. It sounds like that is exactly what you did.

I wasn’t always this free-flowing, it has been a process for sure.

I remember I was on a trip to Costa Rica. I was there doing all the touristy things, and one of the things we did was go on a coffee plantation tour. I remember watching the farmers cultivate the land and at the end of the tour, they did a tasting. There was something about the way they looked at you when they handed over the cup of coffee. You could tell how much pride the farmers had in each cup of coffee. At first, I didn’t know what to think. This was not my normal Starbucks experience. In fact, I never knew that coffee came from a plant until going on this tour in Costa Rica.

A lot of people get stuck on that thought and end up stuck at the starting line. You almost have to realize that you are going to learn as you go, just put one foot in front of the other and go. Is that the mentality that you took on when you jumped into entrepreneurship?

So, back to Costa Rica. I am there at this coffee plantation and I realize, time out; as a consumer, I am buying coffee every day not even knowing the impact that it is having across the world. Did you know coffee is the second-highest-traded commodity in the world?

In Costa Rica, they learn at a young age how to cultivate the land, plant the seed, and roast the beans. Coffee is huge over there. I realized while I was there that as a consumer I was either negatively or positively impacting these farmers and this country whether I realized it or not. I came back to the states and the teacher in me kicked in. I decided that I had to educate people on what their daily coffee purchase is impacting. Many people think they have to volunteer or donate money to make an impact, but that is not true. You can create change and make a positive impact by adjusting or changing your daily practices.

You are in Costa Rica and you have this epiphany, how does it turn into you actually following through with the idea? What was the one thing that set the light bulb off to spring it all into motion?

I am a people person. For me, it was all about the people and the connection I made with them on that coffee farm. I saw firsthand all of these generations of families working the land, and I saw how my daily coffee purchase was negatively impacting their lives. I started thinking no, no I have to do something. When I returned to the states I started researching and looking at business plans. I was in ‘go mode.’

Why not take the easy road and start a franchise? What was the motivator to go the Fair Trade route and do it yourself?

I’ve been in business for 15 years, so 16 or 17 years ago this whole sustainability-conscious buying movement was not a thing. There were no words for it at that time. In my first few years, I would go to business roundtable meetings and people would call me crazy because I was paying three times as much for my product because it was compostable, or because it was sourced fairly. They said people don’t care about that. I can remember being the odd person out in those conversations.

You come to my shop and drink our coffee or tea 100% of it is organic, it is shade grown and it is fair trade certified. That means the farmers are treated with respect and kindness. They’re paid fair wages, they’re given bathroom breaks, and deforestation is not happening so you can drink your cup of coffee.  There is so much intention in whatever you are drinking from the shop, even the cup. The cup is compostable, and composting costs more but all of it is the right thing to do.

Yes, a business needs to be profitable, but that wasn’t even second on my list. Creating a positive impact was much higher on my list.